Jane Eyre is the story of an orphan girl who struggles to find a place in the world. She is raised by her cruel aunt whose family makes her life even harder. Taking place in the Victorian era, Jane Eyre is considered to be one of the first novels to protect women’s rights and freedom. The novel has traces from its author Charlotte Brontë’s life.

“I am no bird. I am a free human being with an independent will.” – Jane Eyre 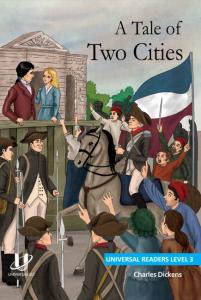 A Tale of Two Cities

A Tale of Two Cities is a historical novel set in London and Paris before and during the French Revolution. The flow of events and their connections with each other hold the attention of the reader until the last page. The novel ranks amongst the most famous works in the history of literary fiction.

“It was the best of times; it was the worst of times.” – From A Tale of Two Cities

Around the World in Eighty Days

Around the World in Eighty Days is a classic adventure novel in which Phileas Fogg and his servant Passepartout embark on a trip around the world in eighty days to win a bet. Their trip is full of adventures, dangers and obstacles. Do you think they will win the bet?

“Anything one man can imagine, other men can make real.” – Jules Verne 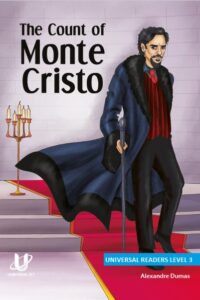 The Count of Monte Cristo

Edmond Dantès’s life changes when he is betrayed by his friends and accused of being a traitor. He is sent to Chateau d’If where he spends fourteen years although he is innocent. Will he manage to escape from the prison and take his revenge?

“All human wisdom is contained in these two words: Wait and Hope.” – Alexandre Dumas 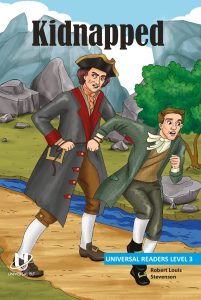 After his parents’ death, young David Balfour goes to the House of Shaws to find his uncle Ebenezer. Ebenezer puts David’s life in danger when he plans to send him to America on a ship. David meets a stranger on the ship, and they have lots of adventures together. 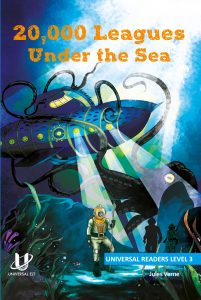 20,000 Leagues Under the Sea is one of the first novels ever written in the science fiction genre. It is about a submarine, the Nautilus, exploring the depths of the ocean. Scientist Pierre Aronnax and his friends are also taken aboard by Captain Nemo and his men. As they travel the world’s oceans, they have many adventures beyond their dreams.

“Where others have failed, I will not fail.” – Captain Nemo